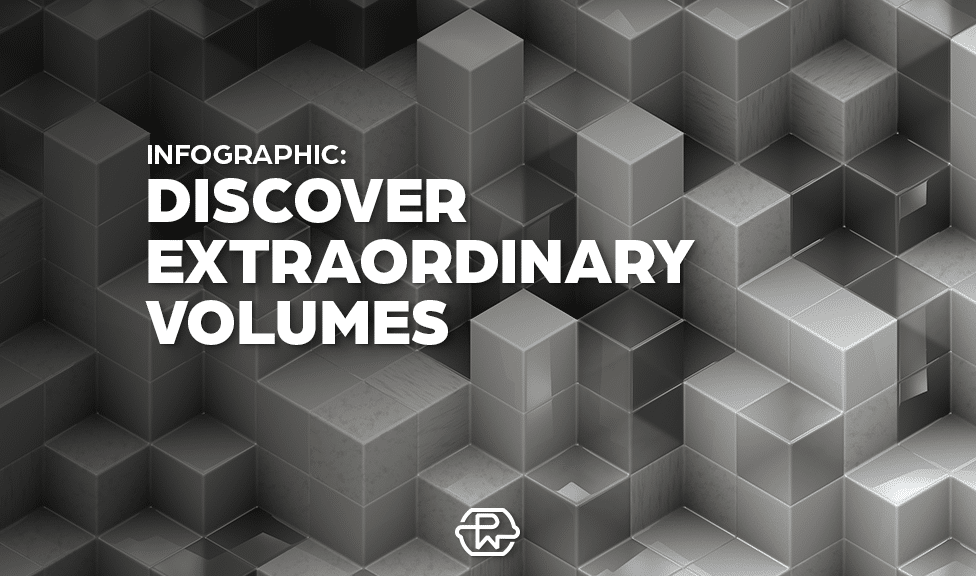 How many backyard swimming pools could fit into the world’s largest man-made excavation?

How many of the world’s largest oil tankers would it take to fit all the water of Lake Tahoe?

Discover extraordinary volumes in this infographic we created for pressurewashr.com.

Where Did The Idea Come From To Make This Infographic?

Volumes of things are so hard to imagine because they increase by a power of 3 instead of  by power of 2 like area does. And it was funny cause at the same time I was playing with a Rubik’s Cube and decided to make the above infographic with a Rubick’s Cube sort of scale. Each new volume would be made up of more and more Rubik’s Cubes.

What Is The World’s Fastest Water Pump Used For?

The world’s fastest pump is the Nijhuis Pumps HP1-4000.340 and it pumps water at a rate of 60,000 litres per second. That is pumping an Olympic size swimming pool worth of water every 42 seconds. It could empty the Central Park Reservoir in 18 hours.

So what’s it used for?

They use it in the Netherlands to control water flow in flood zones. Basically they have cities entirely below sea level so they know they are going to flood. The solution engineers came up with is to control and divert the flood water away from the populated areas. So they have built areas that are intentionally flooded. These pumps pump water from the populated areas to the designated to flood areas thus preventing loss of life and property damage.